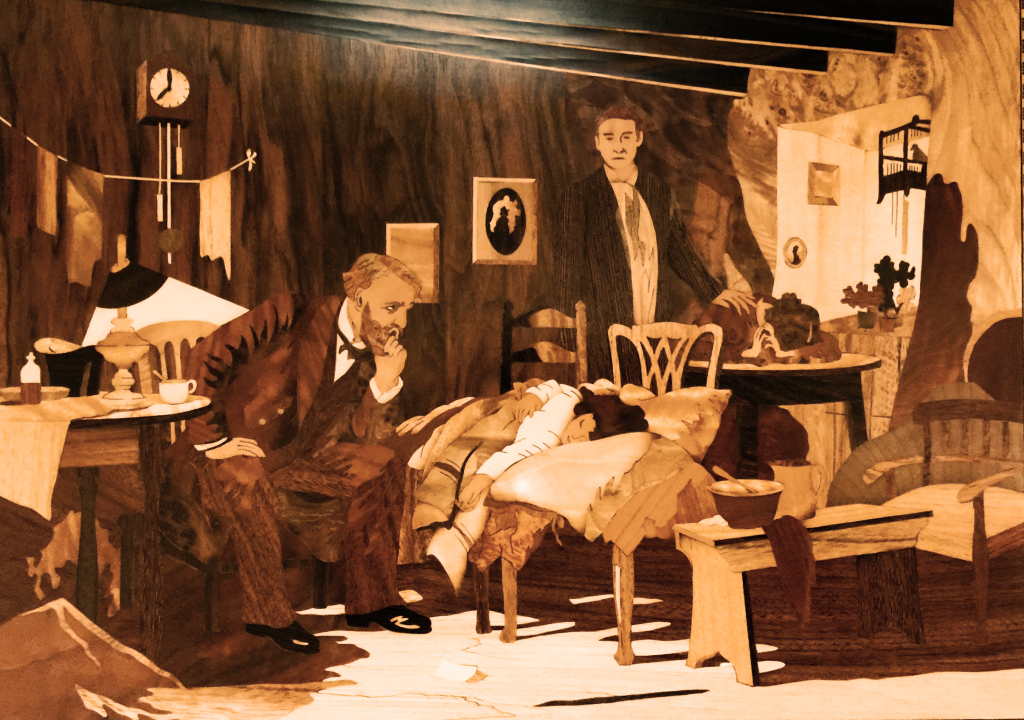 The term ‘Prolotherapy’ was first used in the 1950’s by Dr. George Hackett, as a simplification of the title ‘fibroproliferative therapy’ or ‘proloferant injection therapy’. It is appropriate that the name was coined by Dr. Hackett, since he made the greatest contributions to the development of this technique. Along with Dr. Earl Gedney, Dr. David Shulman, and Dr. Louis Shultz, and a handful of others, Hackett pioneered and developed the practical and research foundation for Prolotherapy.

George Stuart Hackett graduated from Cornell Medical College in 1916. He trained in General Surgery, and began his career in Canton, Ohio. Dr. Hackett came along at the same time that the car accident was being invented. He developed an interest in trauma, trauma surgery, and rehabilitation. That interest would eventually lead to him being an insurance examiner for 70 different insurance companies to assess disability and recovery potential of patients. He became one of the nation’s authorities on trauma and disability.

Dr. Hackett noticed that many of his trauma patients still had chronic pain and disability even after being ‘repaired’ surgically. As he examined these patients, he observed that most disabling pains that persisted after injury and surgical reconstruction arose, not from the bony structures, but from the ‘soft tissue’ (ligaments and tendons) that had apparently failed to heal completely. These damaged structures could not be demonstrated on x-rays, but they could certainly be localized and identified by careful physical examination. But there was no known therapy that could heal, or remedy the pain arising from, a damaged tendon or ligament. Then Dr. Hackett had a stroke of genius. He was familiar with some work from the 1800’s where material was injected into the body to treat hernias, hydroceles, and hemorrhoids, with the intention of creating new fibrous (scar) tissue. These therapies worked rather well. He tried injecting one of these solutions into a damaged ‘soft tissue’ structure. The result surprised him. It worked. The pain resolved.

In addition to being a good surgeon, Dr. Hackett was also a thoughtful scientist. He started treating patients, and he also started doing experiments to understand why this treatment was working. He injected one hind leg tendon in rabbits with various materials to see which materials would safely produce the desired effect. He worked out dosages. He did microscopic studies at intervals to see what effect was occurring at a cellular level. He did tensile strength studies using the opposite leg tendon as a ‘control’ to see how much strengthening was occurring. He published these results in medical journals.

Dr. Hackett continued treating patients, improving his success rate as his understanding of the materials and healing mechanisms grew. Ultimately he treated over 10,000 patients. He achieved an 80% success rate with his patient population as a whole, and near 90% success near the end of his career. He defined success not as improving pain. He defined success as stopping pain altogether, and curing disability.

By the 1950’s, Dr. Hackett believed that he understood the clinical use and scientific foundation of Prolotherapy well enough to begin teaching the technique. He presented at many medical conventions and programs, teaching hundreds of physicians about the technique. One person in his audience was notable. Dr. Gustav Hemwall, of Oak Park, Illinois, attended a presentation at the AMA annual convention in 1955. He became the principle disciple of Dr. Hackett. They published the definitive text on Prolotherapy together in 1956 (the fifth edition of this work, with revisions, was published in 1991).

While Dr. Hackett and Dr. Hemwall were practicing and teaching the technique, there were others who were developing techniques, doing research, and teaching (three of them are listed above), so that by 1960 there were hundreds of Prolotherapy practitioners in this country. There have continued to be 300 to 500 physicians practicing Prolotherapy at any one time since the 1960’s. There are two national medical organizations that teach and attempt to popularize this treatment, the American College of Osteopathic Sclerotherapeutic Pain Management and the American Academy of Orthopaedic Medicine. Dr. C. Everett Koop, a Pediatric Surgeon, had been treated by Prolotherapy for his own back pain. He was so impressed by the result that he learned the technique and started using in on the parents of his pediatric patients. He was actually planning to become a full-time Prolotherapist when he was asked to be Surgeon General by President Reagan. The Mayo Clinic Newsletter in April 2005 reported that their practitioners in Rochester and Jacksonville are employing the technique. So, while Prolotherapy is not ‘mainstream’ medicine, it has been practiced and embraced by many very competent physicians for over 60 years.

Following three decades of research and publication by the pioneers of this technique, little research was published in medical journals following the work of Drs. Hackett and Hemwall, until the last decade. There has been a resurgence of interest in Prolotherapy, due at least in part the impact of Dr. Hauser’s several books on Prolotherapy that were authored during this period. There is also a new willingness among mainstream medical researchers to examine things that are not ‘mainstream’, such a acupuncture and chiropractic manipulation. At present, research on Prolotherapy is ongoing at the Medical Universities in Kansas and Wisconsin, and the University of Pittsburgh. 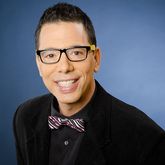 There is no formal training program that will produce an accomplished Prolotherapist. It is still being propagated by personal training, one doctor to another. My friend in Chicago, Dr. Ross Hauser, was mentored by Dr. Hemwall, as Dr. Hemwall had been mentored by Dr. Hackett. Dr. Hauser took over Dr. Hemwall’s practice when he retired. Dr. Hemwall bequeathed to Dr. Hauser all of his own papers and his publishing rights, in addition to the papers and publishing rights that had been passed down to him by Dr.

Hackett. Dr. Hauser, who has now practiced this technique for 15 years, was kind enough to devote a significant amount of time, effort, and energy to training me in this discipline. We treated scores of patients together, and I spent many months reading, studying, and learning these techniques under his guidance.

There are some weekend courses that one can take to ‘learn’ Prolotherapy. I have attended such a course, and found it helpful. But becoming accomplished at this, or any, field of medicine requires far more training and clinical experience than can be obtained in a three day course. I have heard of several situations where a physician started attempting to do Prolotherapy after such abbreviated training, with results that were about what you would expect. So, it is a fair question to ask anyone who offers this service, ‘How did you learn how to do this?’

I am very grateful for the efforts of Dr. George Hackett in inventing and laying the research foundation for this technique. I am grateful to Dr. Gustav Hemwall for further developing and refining the practice of Prolotherapy. I am deeply grateful to one of my dearest friends, Dr. Ross Hauser, for developing his masterful expertise, then using it to help me and my wife in our time of need. I appreciate his tireless work writing books and articles, speaking, and in other ways trying to introduce this remarkable medical technique to those unfamiliar with it. My commitment to Dr. Hauser, and to my patients, is to carry forward the wisdom and expertise of these learned men, building on their foundation.